Thinking Inside the Box: A Game of Destiny in Mawaru Penguindrum 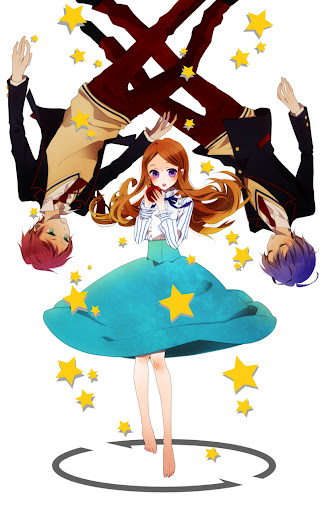 Mawaru Penguindrum, with its clear attention to fashion and a fairytale-like story, has easily captured my inner little girl. Inherent in fairytales is the idea of destiny—the princess is destined to meet the prince and live happily ever after… etc. etc. 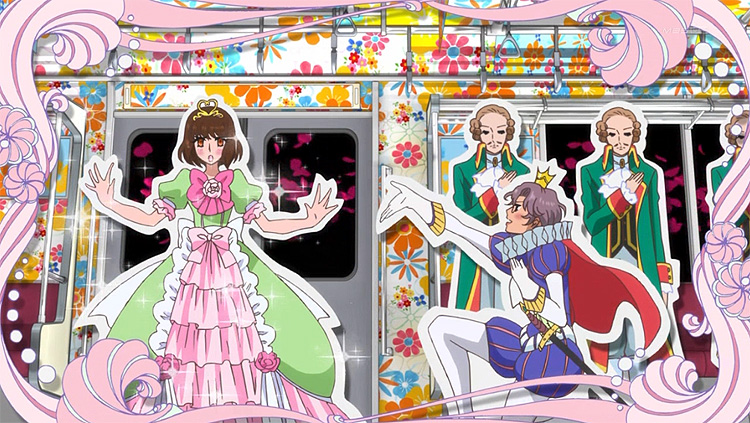 Penguindrum certainly throws fate around a lot as well. For example, in a recent episode, the ever charming Ringo is fixated—perhaps too much so—on executing a perfect storybook romance. Ringo obsessively wants to believe that her diary is a map of destiny On the other hand, Kanba questions whether such a deterministic scheme—perhaps our instincts, DNA, survival strategy… god—exists, and is prepared to rebel against it. Even Penguinhat-Himari claims to have come from the destination of their fates. 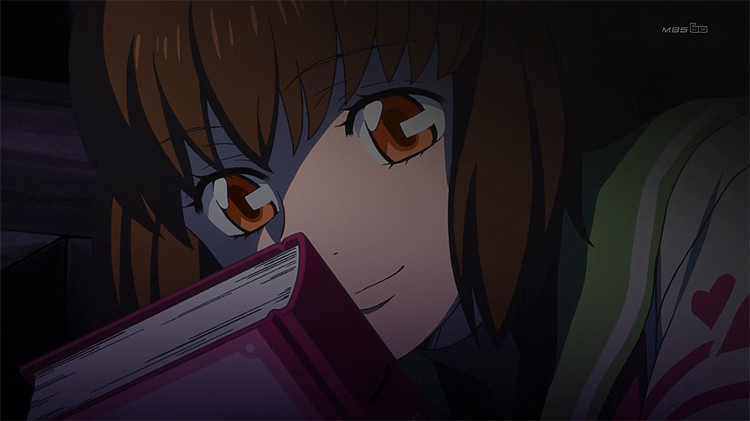 So, when Penguinhat-Himari orders the Kanba and Shoma to locate Ringo because she probably has the Penguindrum, the twins (and we) are faced with all these dilemmas: if Penguinhat-Himari can so accurately predict when Ringo will be on the train, is she, then, really from the twin’s destinies? If so, why does she seem not to know much about Penguindrum? What does her lack of knowledge and her claimed existence say about the twin’s future success in obtaining Penguindrum?

As Shoma aptly puts it, survival strategy is like a vicious game set up by god. 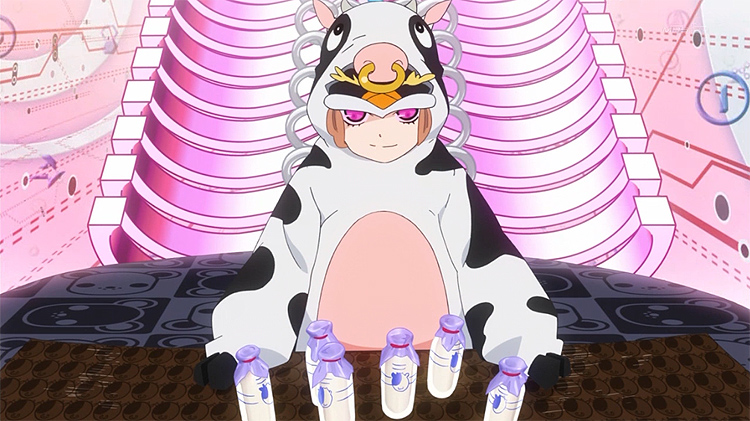 With games in mind, let us play a quick thinking game. [1]

Pretend we have a predictor whose predictions are almost certainly correct; she has demonstrated her abilities reliably thus far on all occasions. The predictor presents us with two boxes: a transparent box A and an opaque box B. Visible to us in box A is, say, a one-thousand dollar bill. And hidden inside box B can either be nothing or a million dollars. We can either take both boxes or just box B.

Would you take both boxes or just box B? 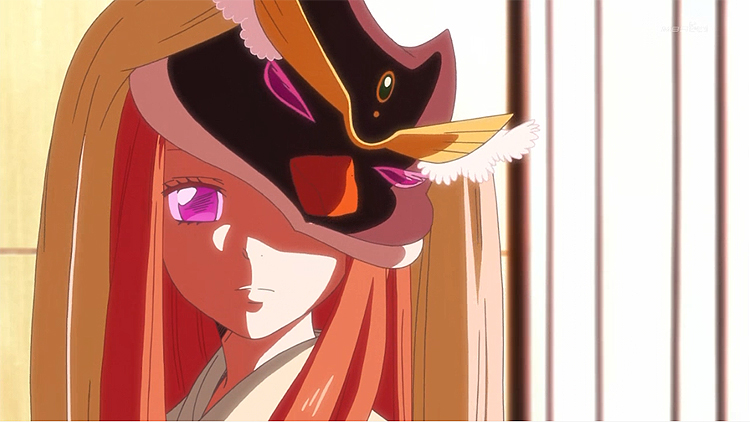 If we were to abstract the game a bit, the predictor may be wearing a penguin hat, and our choices may be whether to struggle against the predicted, possibly almost-certain (but not necessarily so) destiny. If we accept fate’s infallibility, we might get just what we want, or merely something relatively inconsequential. But, if we fight against it, we might end up with nothing, or just maybe the grandest prize of them all. 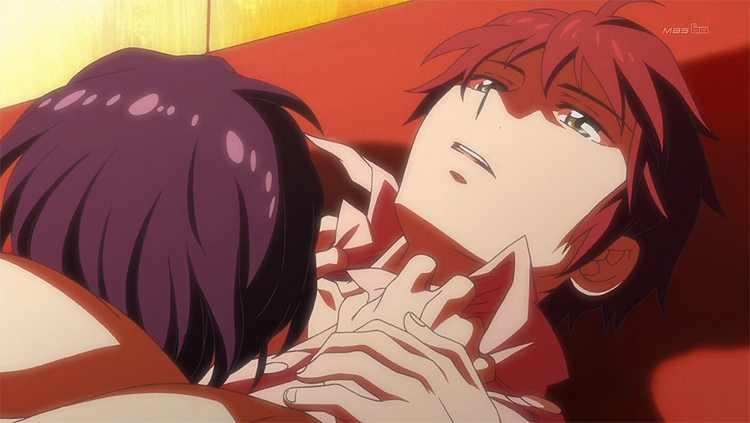 The characters Penguindrum harbor a very simple mindset: if there is destiny, then their actions and the outcomes may be predetermined, but even so, they will fight against it for what they want. But should they really be doing that? Can they? [3] 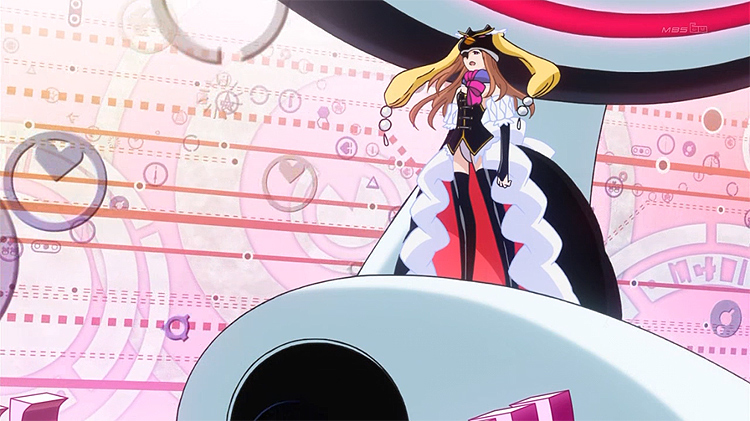 In our little game, there is equivalence between future events and past events. Free will is somehow compatible with determinism. Kanba and Shoma’s actions in the future may affect what has happened in the past. That is, however, if Penguinhat-Himari does indeed come from the end of their fates.

54 Responses to Thinking Inside the Box: A Game of Destiny in Mawaru Penguindrum